mat Amoros (born in 1975) is a French geographer who worked in Afghanistan for almost five years. Jean had the idea to create Gundara. He designed Gundara's first catalogue and Gundara's online shop. Jean works on Gundara full-time. He created the web shop and is continuously improving it. He does inbound marketing, is expanding Gundara's B2B section and is mainly managing the communication with clients and partners. 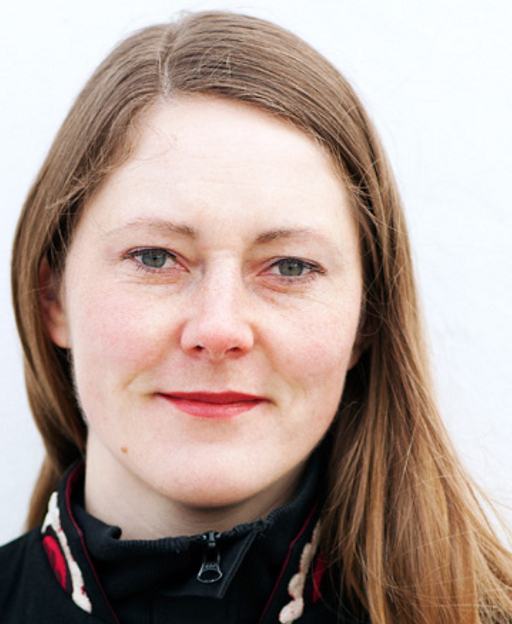 Gunda Amat Amoros (born in 1978) is a German political scientist. She worked in development cooperation in Afghanistan for two and a half years and returned to Berlin from Afghanistan in 2009. Gunda works on Gundara part-time and is at the same time as a part-time desk officer at the German Development Ministry. Gunda has been designing most of the bags, takes care of the marketing (flyers, newsletter, events, social media, press, radio etc.), communication with clients and partners and continuously sources new products. 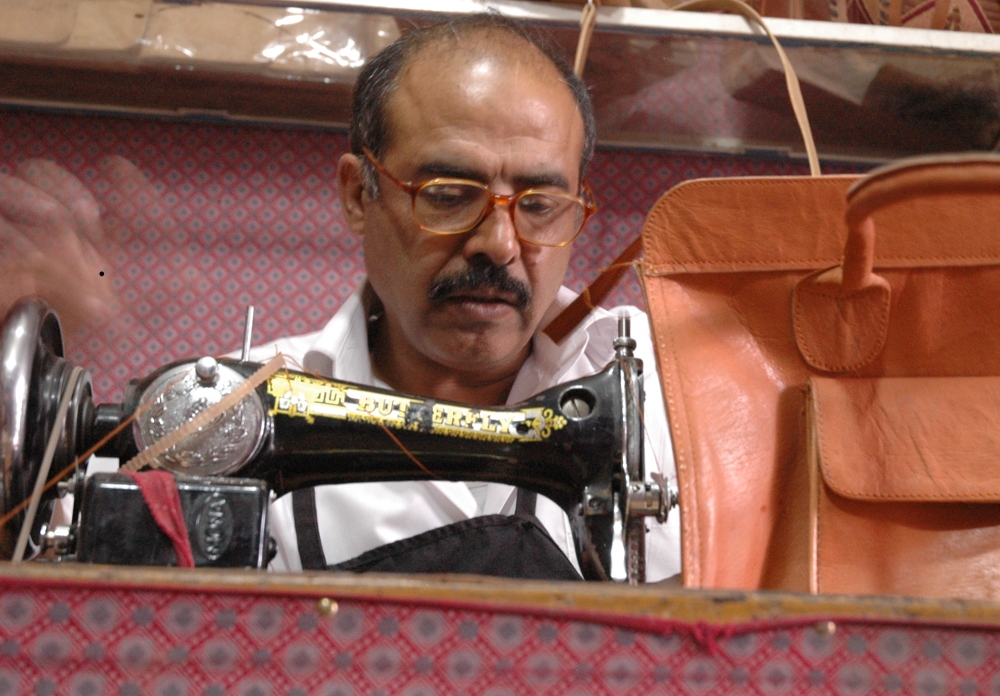 Ustod Mohammad Yaqub is Gundara's main leather bag manufacturer in Kabul. He is the owner of the workshop Gundara cooperates with. When Gunda and Jean first discovered his workshop in 2006, there was not much going on there, and they decided to try and find better markets for his products. Master Yaqub is the father of six. Mr. Yaqub and his family have gone through a lot of troubles, lived in Pakistan as refugees and returned to Kabul after the fall of the Taliban. Mr. Yaqub is the master craftsman and currently working up by himself. Gundara would not be possible without him. 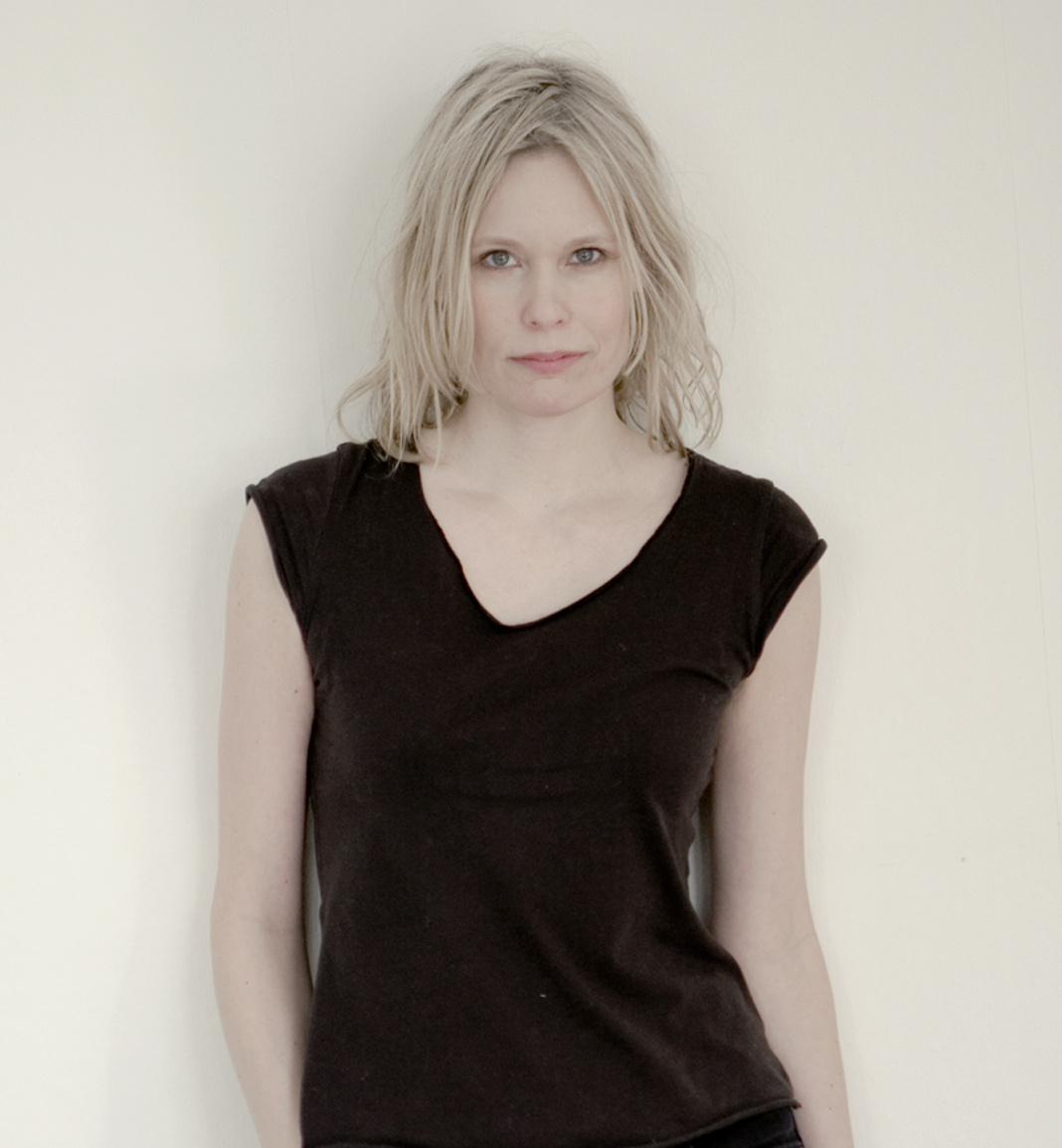 Ulrika Walmark is a Swedish professional photographer who has been living in Berlin since 2011 and got in touch with Gundara in Berlin. 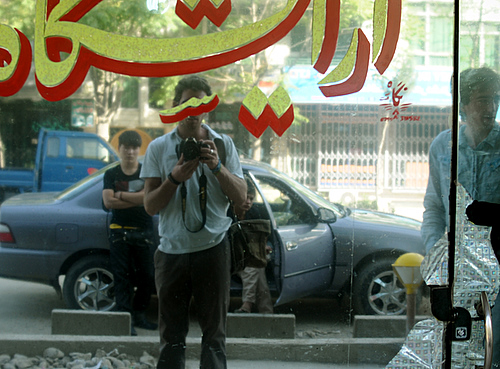 Casey Garret Johnson is an American writer and researcher. He is Gundara's first photographer. Casey has lived in Afghanistan for 4 years and took many great pictures of Gundara's work and products.